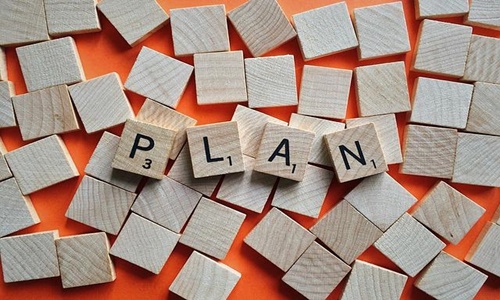 Tizeti, a West African solar energy-driven voice & Internet services pioneer, has reportedly announced its plans to scale up its operations in Ghana and Nigeria while exploring the listing of its Nigerian arm.

The expansion is in line with the firm’s commitment to bridge the digital gap across the African continent, also including Cote d’Ivoire and Togo. The company boasts of a subscriber base of more than 2.8 billion users on its platform with revenue exceeding N11 billion over a decade and no debt.

Evidently, Tizeti is eyeing an Initial Public Offering (IPO) in the stock market to scout for investors/shareholders while outlining its growth in West Africa, mainly within the Anglophone and Francophone nations.

Speaking at the second edition of Tizeti’s annual event, the NeXTGEN 2.0: The Next Frontier, Kendall Ananyi, Founder and CEO, highlighted the broadband gap in Africa and emphasized the significance of the expansion for providing Africans access to affordable, reliable, and unlimited internet.

Ananyi stated that the company has been supplying affordable unlimited Internet service in Ghana and Nigeria with the help of solar towers. It was further added that this service has resulted in 30-50% cost savings on data cap plans, making it a preferred option over its competitors.

Kendall mentioned that the expansion is strategic for Tizeti as well as the continent where the firm has grown substantially recently, emerging profitable in three of the last four years. He also declared that the firm has reserved its ticker at NASDAQ and is now exploring the London Stock Exchange and the Nigerian Exchange NGX.

Notably, Tizeti has also introduced Turbo Connect, its new connectivity offering, which promises about 150MBPS fiber-connected capacity to offices and homes supported by a novel technology that enables it to deliver a speed of nearly 1000MBPS.

The latest launch comes hand-in-hand with the firm’s latest energy initiatives that aim to curtail diesel cost consumption with wind turbines and solar panels at its base stations.