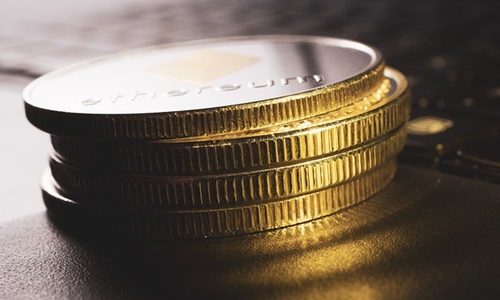 This was announced at the ACEPAC (Africa-China Economic Partnership Agenda Conference) in Lagos, which was held under the subject 'Partnering with China to Build Africa's Digital Economy.

Chu Maoming, the consul general of China in Nigeria, stated that Nigeria has the potential to grow its digital economy and added that Chinese companies have helped Nigeria in a variety of ways over the past few years, that includes building a 5G network, which is the foundation for the growth of the digital economy.

Maoming also added that there is a lot of proof that Nigeria has great potential for digital economy development. As of June 2022, there were more than 150 million mobile Internet users in Nigeria, with a penetration rate of little over 70%, according to data from the Nigerian Communications Commission.

Speaking on China-Africa collaboration and the transformation of the African digital economy, Dr. Efem Ubi, Director of Research and Studies at NIIA, emphasized the need for capacity building and citizen empowerment for advancing Africa's digital economy.

He urged the Chinese government to support the gradual creation of an African digital ecosystem by the Chinese tech companies, adding that in order to develop and modernize its digital economy, Africa should benefit from China's Belt and Road Initiative (BRI).

However, in this collaboration between China and the African governments, economic potential should be evaluated against the risk of new dependencies, which could undermine their nations’ security and development of technological capabilities, he continued.

Additionally, the Chief Operating Officer (COO) of Global System Resources 360 Ltd, Misty Uba, urges a strengthening of China-Africa economic and commercial cooperation as well as a concerted effort to achieve economic recovery and growth in the post-COVID-19 period.