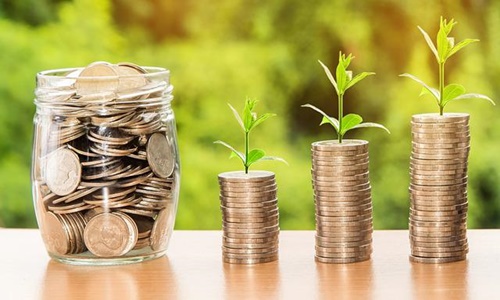 The funding will cater to 57 projects that underline fighting desertification, deforestation, and nature-centric measures to limit climate change vulnerability.

The European Union (EU) has announced its commitment to financially back the agricultural unit in Nigeria, helping the African nation to diversify its economy away from oil.

As per reports, Nigeria has been significantly relying on oil, which accounts for 90 per cent of foreign currency earnings, whilst adding 7 per cent to the nation’s gross domestic products. Apparently, this dependency affected the entire nation’s revenue during the meltdown of the oil industry during the coronavirus outbreak.

Over the past years, Muhammadu Buhari and Goodluck Jonathan administrations had discussed expanding the economy to bring down the exposure of the economy to the oil field.

Reportedly, the European Union intends to play a role in this path away from oil by offering $1.3 billion in financing for various ventures in Nigeria which include road network, agricultural development, and renewable energy reducing the reliance on fossil fuel whilst managing climate change.

As per sources, some parts of the funds will also go to the ‘waste-to-energy initiative’ in Cross River State, in addition to combating desertification and deforestation.

Not to mention, the capital is part of the European Union’s Green Deal program, and the funding will run through 2027, including 57 projects.

According to credible reports, the EIB (Investment Bank) sovereign lending will back the agri-food sector’s access to markets by financing climate adaptation, rural roads, and mitigation efforts.

The European Union is an international organization consisting of 27 nations and governing general social, economic, and security policies. Initially, confined to western Europe, the European Union undertook a vigorous expansion into eastern and central Europe in the initial 21st century.