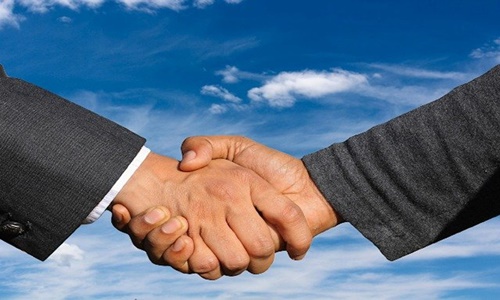 China-based global logistics firm 4PX Worldwide Express has reportedly partnered with Jumia Technologies, a leading e-commerce platform in Africa, to expand its presence in the continent with the help of Jumia’s last-mile capabilities across Africa.

With this partnership, 4PX will begin deliveries in Nigeria, and will gradually spread out to Egypt, Kenya, and Morocco in the upcoming months.

Apoorva Kumar, SVP Logistics, Jumia Group, said that with its customized logistics infrastructure, coupled with technology, physical assets, and reliable local partners, the company offers last-mile coverage across the countries Jumia operates in. He added that the group looks forward to providing Chinese businesses with opportunities to grow as well as access the market in Africa and that the partnership further solidifies the company’s standing as the partner of choice for making last-mile delivery in the continent.

Derek Wang, Global cross-border E-commerce Product Director, 4PX, stated that the collaboration with Jumia will strengthen the firm’s global network as well as enrich its service offerings. He further added that it also consolidates 4PX’s brand image as one of the strongest worldwide logistic companies.

Jumia’s logistics platform is also validated as an established pan-African logistics champion with the partnership, which is helping more and more African as well as overseas businesses to expand their logistics reach across the continent.

The Pan-African tech firm has over 3,000 drop-off and pick-up stations located throughout the continent. Last year, it processed over 34 million packages with the help of its more than 700 logistics partners.

4PX, which is one of the key players in the cross-border e-commerce market in China, works with over 1 million sellers and has a daily operation capacity of over 8 million parcels.

Jumia’s collaboration with 4PX comes after its partnership with the global shipping giant UPS (United Parcel Service) for extending the American company’s presence in Africa with Jumia’s last-mile delivery services.