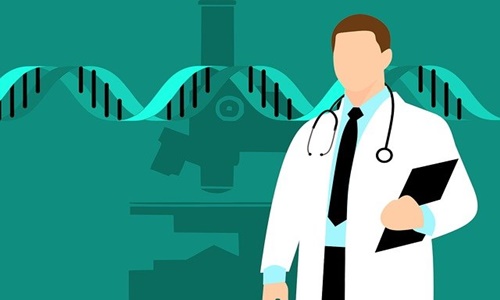 Health experts in the UK have reportedly sounded an alarm over the rising shortage of family doctors or general practitioners in the country after a new estimate suggested that a quarter of posts could be left vacant within the next decade.

London-based think tank, The Health Foundation, has called for immediate action after having published a forecast showcasing that there might be thousands of vacancies in the country in future.

The think tank stated that this would mean that more than one in four GP posts, out of the total 37,800 posts needed for attaining the pre-pandemic standard of care, will be vacant. In a worst-case scenario, almost half of those posts could be unfilled, and the estimated shortage could rise to over 20,000.

Researchers have warned that this shortage could put the quality of care that patients receive at significant risk.

The analysis by The Health Foundation has further suggested that the government may not likely reach its target of hiring additional 6,000 family doctors by 2023-24.

Even though the number of GPs in England in 2023-24 will be 3,000 more as compared to 2018-19, the research suggested that the number of qualified, full-time GPs is estimated to drop by around 1,000. This implies that any overall rise will lead to a higher number of GP locums and trainees only.

The study comes as GPs across the country threaten a possible industrial action due to a contract that compels them to offer evening as well as weekend appointments.

Earlier in March, the NHS England had unveiled changes in the 2022-23 GP contract wherein doctors have to make at least 25% appointments available for online booking and extend their working hours.

However, at their annual conference, members of the British Medical Association urged the union to organize an opposition to that contract.