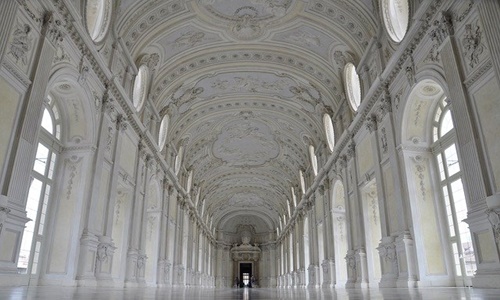 The royal palace has recently announced that King Charles will host South Africa's President Cyril Ramaphosa at the Buckingham Palace, which will be the King’s first state visit. The President had accepted the invitation to visit the UK with wife Tshepo Motsepe from November 22–24, the palace reported. Prior to the Queen's passing in September, it is believed that the visit was still being planned.

For the unversed, the UK’s Foreign Office decides on who should be invited for state visits. These visits are seen as a crucial method for the government to maintain ties with nations it considers strategically significant for reasons, such as trade or security.

For those unaware, Queen Elizabeth II hosted US president Donald Trump during her final state visit in 2019. The COVID-19 pandemic cancelled a visit from Japan in 2020.

King Charles has visited South Africa on numerous occasions since his first trip there in 1997, which included stops in Johannesburg, Pretoria, Durban, and Cape Town. His most recent visit took place in 2011 with the Queen Consort, the then-Duchess of Cornwall.

The three-day state visit comes at a time when Ramaphosa is reportedly accused of engaging in money laundering in South Africa. The President has refuted the claims, which also include holding about $4 million in cash illegally at his game ranch in northern South Africa and covering up the crime.

Ramaphosa’s reputation as a leader devoted to ending corruption in South Africa has taken a significant hit as a result of the controversy.

The King and Queen Consort Camilla will visit Dunfermline in Scotland to recognize its new city status two weeks after the Queen’s funeral. Dunfermline is one of the eight towns that have been converted into cities to commemorate the Queen's platinum jubilee. At the Palace of Holyroodhouse in Edinburgh, their majesties will also host a reception for members of the British South Asian communities.