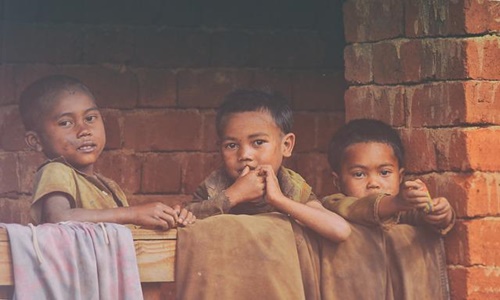 Doctors without Borders, also known as Medecins Sans Frontieres (MSF), a global medical humanitarian organization has raised an alert over the increasing number of malnourished children in the north-west region of Nigeria.

As per reports, the unit which offers medical help to people affected by epidemics, conflicts, and disasters called on the United Nations and Nigerian authorities to get involved before the situation gets out of control.

Apparently, the MSF’s teams across the north-west region of Nigeria are looking after and treating an increasing number of malnutrition crisis with thousands of children’s lives at stake.

The organization mentioned that the crisis remains to be largely ignored, with the donors and the United Nations disregarding the pressing requirements of the north-west.

According to sources, MSF has urged international agencies and donors as well as the United Nations to immediately scale up their response support and funding to the crisis in north-west Nigeria.

It has been mentioned that an increasing yet largely ignored malnutrition crisis has been evolving in the Nigerian region, which claims to threaten the lives of masses of children.

Reportedly, MSF teams since January have been working in collaboration with the health authorities of Nigeria in five north-western states and have cured nearly 50,000 kids with acute malnutrition consisting of 7,000 who needed hospital care.

Michel-Olivier Lacharite, Head of Emergency Operations, Medecins Sans Frontieres commented that the team is all set to treat nearly 100,000 malnourished kids this year in their nutrition programme in the state of Katsina, along with expanding their response in Sokoto, Kebbi, Kano, and Zamfara states.

The company also stated that the hunger gap has now commenced and the apex of malaria transmission, which will further depreciate the nutritional and health status of children, is yet to come.