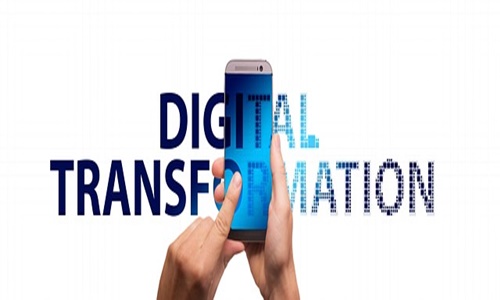 India’s Prime Minister Narendra Modi and other world leaders will attend 3 key sessions at the G20 summit in Bali on November 15–16, which include digital transformation, food & energy security, and health.

According to official sources, Modi will attend about 20 engagements over the course of his 2-day-stay in Bali. As the next Chair, India will represent developing nations, which are dealing with some of the worst effects of the conflict in Europe and direct the program in a ‘balanced’ manner.

The G20 is anticipated to focus on ongoing problems, such as debt vulnerabilities in the countries of the global south and uneven post-pandemic economic recovery. The summit will also focus on the current conflict in Europe and its aftereffects, such as energy crisis, food security challenges, and inflation, in addition to existing environmental challenges and other issues.

According to Vinay Kwatra, India’s Foreign Secretary, PM Modi will utilize this chance to invite G20 leaders to the G20 Summit in India after receiving the Presidency from Joko Widodo, Indonesia’s President, at the closing session. On the sidelines, Modi might meet the leaders of Germany, France, the US, and the UK in several bilateral sessions.

At present, India is a member of the G20 Troika, which also includes Italy and Indonesia. As soon as India takes over the Presidency, the Troika will comprise India, Brazil, and Indonesia.

According to Kwatra, this is the first time in G20’s history that the Troika will be formed by 3 developing nations in a succession. The Foreign Secretary stated that India, as the G20's next chair, would endeavor to lend more voice to matters of interest to the global South and lead the G20 agenda in a balanced and comprehensive manner.

For the unversed, the G20 is a leading forum for international economic cooperation and represents more than 75% of the global trade, around 85% of the global GDP, and almost two-thirds of the world's population.