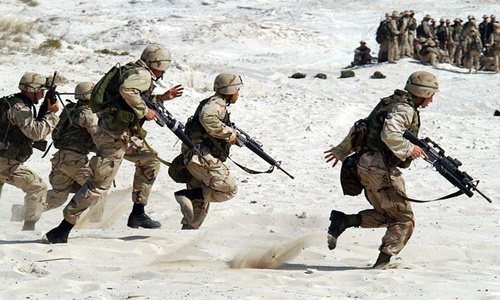 An Ethiopian federal delegation was reportedly on its way to Tigray on Monday morning to make the first official visit by senior federal regulators over two years just after the beginning of the war in the rebel area.

On November 2, the government and rebel leaders signed a deal in Pretoria to cease the two-year war that has killed tens of thousands and plunged northern Ethiopia into a humanitarian catastrophe.

The agreement calls for the demilitarization of rebel forces, the restoration of federal authority in Tigray, as well as the reopening of border crossings into the region.

Since then, fighting has ceased, medical and food support has begun to arrive, the rebels have officially confirmed that they have pulled away 65% of their militants from the front lines, Mekele has been linked to the national power grid, as well as the primary bank has declared the reopening of financial activities in certain towns.

However, the rebel officers, along with residents and relief workers who have spoken to AFP, accuse the Eritrean army and the security personnel and militias of Amhara, Ethiopia, which adjoins Tigray to the south, of innumerable acts of violence against innocent citizens, including rape, looting, abductions, and executions.

Although these two parties did not attend the Pretoria discussions, they assisted the Ethiopian army during the war.

Representatives of the rebel authority and the administration have met numerous times since the deal was struck, twice in Nairobi, the country's capital.

At the closing of their most recent meeting on Thursday, they decided on a monitoring system for the ceasefire that will include compiling reports of breaches against civilians.

The battle broke out in November 2020 when Abiy Ahmed authorized the federal army to arrest local leaders who had been defying his leadership for months and whom he alleged had attacked federal military bases.