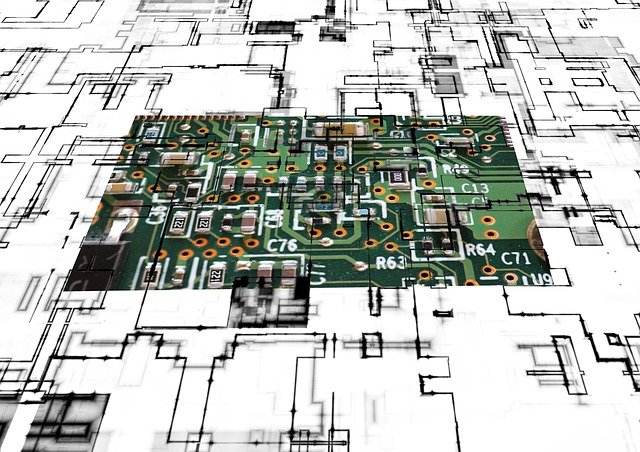 Managers have delayed long-awaited plans to list British chip designer Arm on the stock exchange out of concern that a fall in tech shares and the global economic slump might spook potential investors.

The Cambridge-based firm informed private shareholders that the IPO, which could value the firm at around $40 billion (£34 billion), would not occur until well into 2023. The company was widely anticipated to float as soon as the first quarter of the next year.

The delay might worry UK’s ministers, who have pushed Arm to list on the London Stock Exchange (LSX) to help cement the city’s status as a possible destination for high-profile IT IPOs over competitors like New York.

Arm's Head of Investor Relations, Ian Thornton, said that the firm aimed to release its IPO at the earliest. However, Thornton revealed that since the current situation of the financial markets and the state of the world economy were still shaky, Arm would not issue its IPO until the end of March next year.

Analysts have previously predicted that Arm may be valued at up to $40bn when it goes public. For the unversed, the firm’s chip designs are utilized by its 500+ clients, including Google, Samsung, and Apple in products that range from mobile phones and iPads to vehicles and smart TVs.

This year, the share price of major technology companies, such as Amazon, Alphabet - Google's parent organization, and Facebook has witnessed a decline amid concerns that rising inflation, increasing interest rates, and economic uncertainty will reduce consumer demand and advertising revenues.

The delays in Arm’s plan to release its IPO would add pressure on its owner SoftBank, which purchased the chip firm for $32 billion in 2016 but has struggled from a series of failed investments.

This summer, it came to light that Boris Johnson, the UK’s former Prime Minister, had partnered with the executives of the London Stock Exchange, senior officials, and government agencies to convince Arm to list its shares on the exchange.