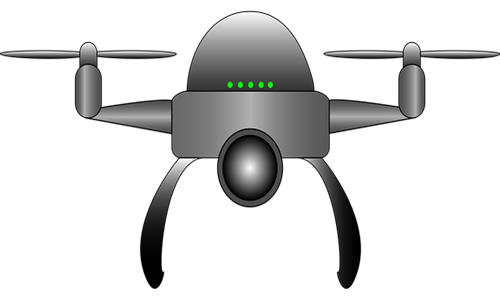 Wingcopter, a German aerospace company, has recently announced that it is entering into a partnership with Continental Drones designed to establish a huge delivery network covering 49 countries around Sub-Saharan Africa.

Under this deal, the goal for deploying 12,000 of Wingcopter’s 198 drone systems is planned in the coming 5 years.

Drone delivery has extensively been a non-starter for several companies, including Amazon. However, others, like Alphabet’s Wing, have succeeded in some markets, although plenty of queries roam around congestion, efficacy, and regulation.

The firm has suggested that such technologies might make more sense in remote areas where the traditional infrastructural issues are presenting actual barriers to delivery.

Several locales in Africa undoubtedly make sense for such a rollout, with drones offering faster access to important resources such as medicines, vaccines, lab samples, and other key supplies.

The firm has already collaborated with hospitals in Malawi and the U.S. and is planning to enlarge into different delivery categories like food.

While commenting on the move, Wingcopter CEO, Tom Plümmer said that with the rising food crisis on the African continent triggered by Russia’s invasion of Ukraine, the firm is witnessing a strong need and potential impact that the delivery network can provide to the people in all the regions in Sub-Saharan Africa by getting food where it is required the most.

Delivery drones of Wingcopter will build an air bridge and provide food from the sky on a winch to accurately where it is required.

Wingcopter was established in 2017 by Jonathan Hesselbarth, Plummer, and Ansgar Kadura, a trio studying at university then. Early last year, the company declared a series A funding of $22 million headed by Silicon Valley VC Xplorer Capital.

Wingcopter 198, a large fixed-winged drone that can transport 13 pounds of payload up to 68 miles, is the startup’s major offering. The system can drop three individual packages, ensuring to perform several deliveries in a single flight.