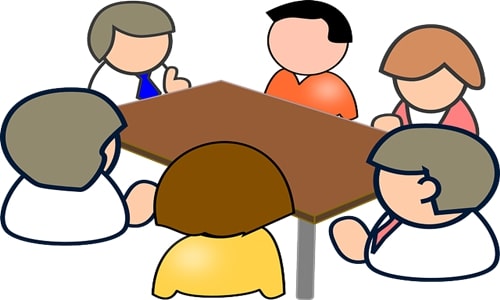 The World Health Organization (WHO) reportedly organized an emergency committee to discuss whether the rising outbreak of the monkeypox virus should be declared a global health emergency.

This would signify that the outbreak is an ‘extraordinary event’ and that the monkeypox disease is at risk of spreading further across borders. This would also give the disease the same status as that of the ongoing polio-eradication efforts and the Covid-19 pandemic.

Monkeypox cases are typically seen around tropical rainforests in Africa, caused by the transmittance of the virus from infected animals to humans. However, the disease is slowly spreading to more urban areas of the world, with the African continent alone recorded over 1,400 cases this year, with 62 deaths.

As of 23rd of June, the U.S Centers for Disease Control and Prevention (CDC) has recorded 3,300 confirmed cases of monkeypox in 42 countries outside Africa, with over 80% of these found in Europe.

Before the surge of cases in Europe last month, no sizeable outbreaks had been reported outside of Africa. Meanwhile scientists have not found any key genetic changes in the monkeypox virus as well.

A vast majority of European cases have been reported among gay or bisexual men who may have engaged in sexual activities at two raves in Belgium and Spain. Scientists have warned, however, that anyone who comes in close contact with an infected person, or their bedding or clothes, will be at risk of contracting the disease, no matter their sexual orientation.

While WHO convenes its emergency meeting, many experts believe that the health agency’s decision for acting only after the disease spread to the West could once again set the blatant gap between the rich and poor nations that was seen during the Covid pandemic.

Monkeypox has been affecting people in central and west Africa for decades, with one variant known for killing 10% of the total individuals it infected.

David Fidler, senior fellow for global health, Council on Foreign Relations, stated that it might look like a double standard to poor nations for WHO to raise alarm after the disease spread to rich nations, even if there are legitimate reasons behind that.

Many also doubt that such a declaration will help in curbing the epidemic as developed nations are moving quickly to shut it down.