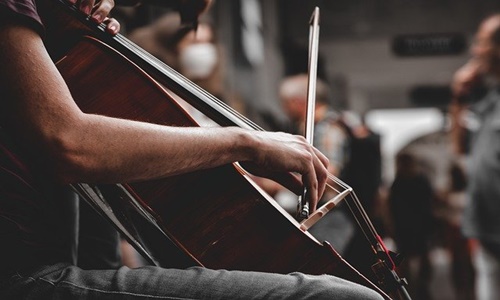 Virgin Music Label & Artist Services was first launched last year in February as a new global division for independent labels and artists, with UMG stating that it was inspired and influenced by the iconic label Virgin Records’ spirit and ethos.

The division currently holds more than 15,000 titles in its catalog, having partnered with more than 50 label partners across 25 countries, including Blue Diamond, Kesi Publishing, Hitlab, Hope Music Groupe, Yaye Boye, and Hiquest.

The record label claims that the division will make long out-of-print and historical African music catalogs digitally available for the first time while supporting independent African labels and artists.

Kacou stated that Virgin Music’s vision in Africa is based on the observation that the region’s cultural heritage does not have much representation in the digital world, or DSPs worldwide, especially with certain territories having no such service available there.

Kacou added that the firm’s ambition is to make music that showcases what Africa and all its diaspora have to offer to the world, adding that the division aims to revive forgotten songs and go as far as digitizing them in order to them accessible to people around the globe.

He further said that the with Virgin Music LAS, it will be able to distribute, structure, and promote the region’s past, present, and future musical heritage, as well as preserve and simultaneously offer global distribution services to the continent’s most exciting labels, artists and entrepreneurs.