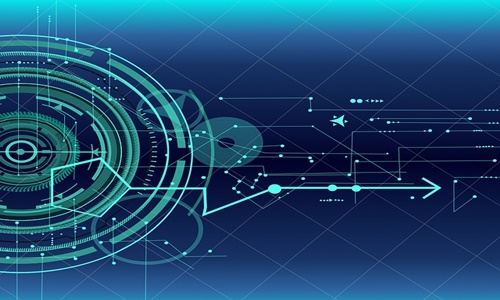 According to recent reports, South Africa plans on becoming a leading digital economy in Africa and the overall developing world, whilst aiming to close the gap between social and economic disparities in the country as well as across the world.

However, for accomplishing the goal, SA will need to extensively invest in innovation and digital skills along with strategic partnerships between the state players, small, medium & micro enterprises (SMMEs), and enterprise-level corporations.

Furthermore, the country’s consistent efforts in bringing the vision for a digitally equipped and inclusive SA to reality are expected to consolidate the digital economy goals.

Speaking on the commitment, Philly Mapulane, Deputy Minister in the Department of Communications & Digital technologies (DCDT) stated that the department is focused on digital transformation across both the private and public sectors.

Mapulane added that DCDT aims to catalyze the digital transformation journey of South Africa by creating an enabling system for a digital society to support socio-economic growth.

According to the vision outlined by the deputy minister, South Africa is intended to become the leading economy not only in Africa but in the rest of the developing world to dominate various technological fields like cloud, mobile connectivity & broadband, software, and talent-building.

Mapulane also emphasized on its longstanding partnership with Huawei, which witnessed various initiatives to strengthen the digital infrastructure and skills development in South Africa.  Some of these skills include the Academy Program, Huawei’s Seeds for the Future, and 4IR talent training efforts.

It is worth noting that approximately 96% of Huawei’s sales in South Africa are conducted through partners, which the company intends to extend to 100% in the forthcoming years.

Additionally, to further solidify and accelerate its partnerships, Huawei is amplifying the scale of incentives offered to partners and plans to increase its funded hand (FH) by 35% in partners.