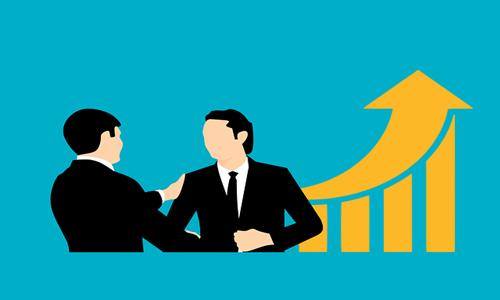 Sanlam, Africa's biggest non-banking financial services provider, and Allianz, a renowned asset manager and insurer based in Germany, have reportedly confirmed that they will start working together in Africa to rollout joint operations across the continent.

In a joint press statement, Sanlam and Allianz, have both stated that the new partnership will pave the way for the formation of Africa's biggest non-banking financial services business.

The new venture will bring together Sanlam and Allianz's business operations in that African nations where the two businesses already operate. While South Africa is not included in the deal, Namibia is expected to be added later.

Through the joint statement, Sanlam and Allianz also stated that the partnership will probably rank among the three leading non-banking financial services providers in most of their African regions.

According to the announcement, the partnership has a cumulative total group equity worth of approximately £2 billion.

Sanlam and Allianz will combine their experience to provide novel insurance solutions to its African consumers.

As per the press release, the two firms seek to produce value for all of their stakeholders through their joint venture by depending on a wider geographical presence, greater combined market share, as well as a more diverse product offering.

The partnership intends to expand insurance coverage, speed up insurance innovation, while also breaking into the unbanked and underbanked portions of high-growth markets in Africa.

Christopher Townsend, an Allianz Board of Management member, stated that Allianz is thrilled to drive its expansion in this key region with a relationship with the indisputable market leader.

Allianz and Sanlam will share the chairmanship of the partnership for two years, with the two businesses vowing to reveal the venture's CEO at a later date.

Russia-Ukraine could result in food crisis in distant Africa