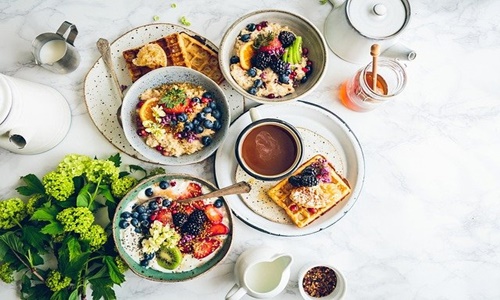 The war between Russia and Ukraine has adversely affected economies across the world.

United Nations has issued a warning stating that the hike in prices caused by the Russia-Ukraine war will worsen the prevailing food crisis in Africa, where millions of people have already been facing extreme poverty due to the COVID-19 pandemic, climate shocks, armed conflicts, and economic turmoil.

As per reports, Sub-Saharan Africa reported almost two-thirds out of the 193 million people to be deeply food deprived across the world, the last year.

Zimbabwe, once a prosperous city, has been struggling to feed its citizens since the closure of it tons of white-owned farms to reside the black families, which was a policy proposed by Robert Mugabe, late president during the 2000s.

Moreover, its economy has been throttled by cyclones and droughts, repeated electricity cuts, runway inflation, and foreign currency shortages.

According to sources, nearly 5.3 million of the Zimbabweans- one third of the population- are food insecure.

Martin Griffiths, Aid Chief, United Nations, stated that throughout Africa, food scarcity is on peak and almost two million children are at the risk of starvation in the Horn of Africa region. Additionally, Ethiopia, Kenya, and Somalia are in the driest conditions in the span of 40 years.

Reportedly, a civil war in Ethiopia has pushed thousands of people into famine conditions. Alongside, millions of people are at risk in the South Sudan region, where a war that ended in 2020 led to severe destruction, combined with the worst seen floods in generations.

According to claims, the war in Ukraine is even worsening the situation in Africa by ceasing shipping in the Black Sea, throttling exports from Ukraine and Russia to markets including Africa.