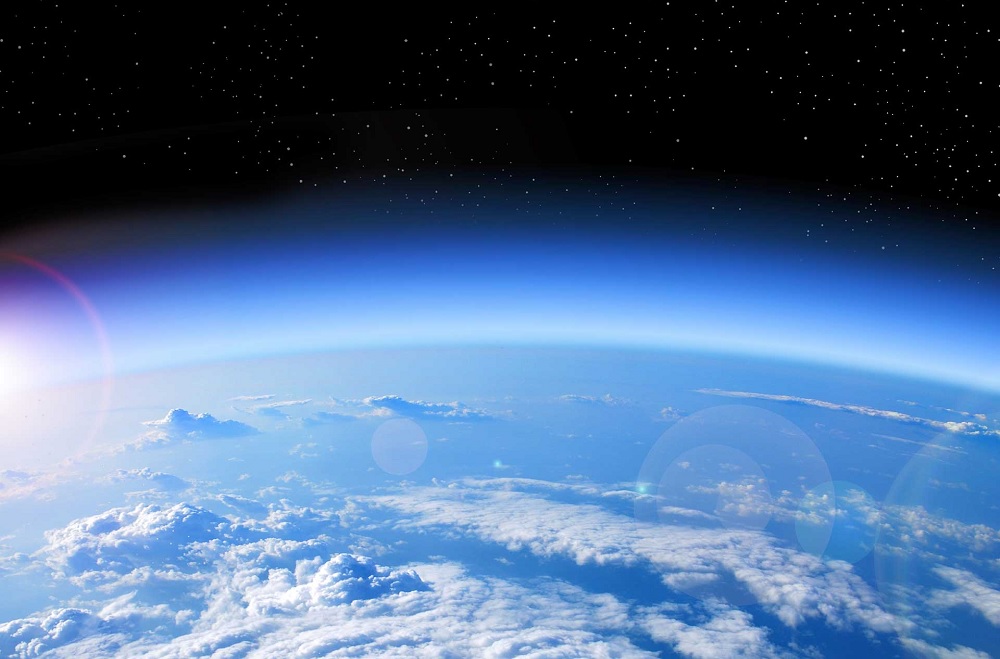 Through a new study published by scientists in AGU’s journal Geophysical Research Letters, it has been pointed out that California’s annual rainy season has been pushed back from November to December than it did 60 years ago.

This delay in the onset of the rainy season has prolonged the state’s increasingly destructive wildfire season by nearly a month and while scientists are not able to confirm whether this push back happened because of climate change or not, results are consistent with climate models that predict drier autumns for California in a warming climate.

Wildfires can occur at any time in California, but fires typically burn from May through October, when the state is in its dry season. The start of the rainy season, historically in November, ends wildfire season as plants become too moist to burn.

California’s rainy season has been starting progressively later in recent decades and climate scientists have projected it will get shorter as the climate warms. In the new study, researchers analyzed rainfall and weather data in California over the past six decades. The results show the official onset of California’s rainy season is 27 days later than it was in the 1960s and the rain that does fall is being concentrated during the months of January and February.

The results suggest California’s wildfire season, which has been getting progressively worse due to human-caused climate change, will last even longer in the years to come and Californians can expect to see more fires flaring up in the month of November. 2020 was California’s worst wildfire season on record, with nearly 10,000 fires burning more than 4.2 million acres of land.

An extended dry season means there is more overlap between wildfire season and the influx of Santa Ana winds that bring hot, dry weather to California in the fall. These winds can fan the flames of wildfires and increase the risk of late-season fires getting out of hand.

The delay in the start of the rainy season is likely due to changes in the atmospheric circulation patterns that bring precipitation to the West Coast, according to the study authors. They found the atmospheric circulation pattern that dominates California during the summer is extending into fall across the north Pacific Ocean. This change is bringing more rain to the states of Washington and Oregon and leaving California high and dry.

The changes mean Californians will need to better plan how they manage water resources and energy production – a longer dry season means more irrigation is needed for crops in an already water-stressed state.