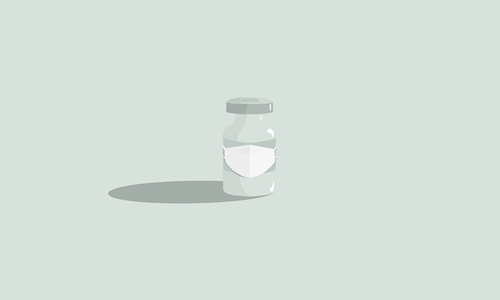 Nigeria has reportedly announced that the West African nation has signed an agreement with Cuba, which will allow the country to bolster vaccine production, contract manufacturing, and technology transfer.

In addition, the deal will also help Cuba commercialize its native biopharmaceutical products across the West African country.

The deal was announced by Benaoyagha Okoyen, Nigeria’s Ambassador to Cuba, who also shed light on the agreement between the two countries to work in collaboration on some other areas as well.

According to the statement released, under the leadership of the Ambassador, the Havana-based Embassy of Nigeria significantly helped navigate the Nigerian delegation over multiple stages of their participation in the conference.

The Embassy also helped the counterpart coordinate a series of relevant side meetings.

Essentially, the latest partnership between Cuba and Nigeria marks a great deal of potential growth for the later, offering a big push to the efforts of the West African country towards solidifying preparedness for any unprecedented or precedented health crisis.

Previously in February 2022, the West African nation joined the coalition of six countries formed by the World Health Organization (WHO).

The six countries including Nigeria, South Africa, Egypt, Tunisia, Kenya, and Senegal were chosen by the WHO as the candidates who would receive vital tools required in the production of messenger RNA vaccines across Africa.

As a part of the plan, the selected countries will be provided with necessary training and technical understanding of how to produce the specific category of vaccines by leveraging Cape Town’s global mRNA technology transfer hub – which was set up last year.