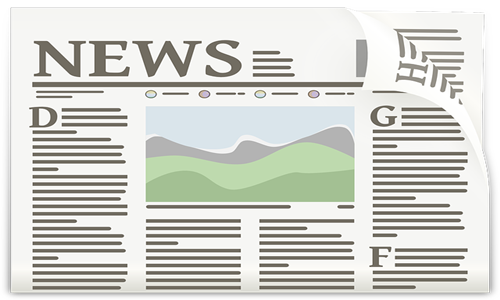 Nigeria has reportedly appealed against an $11 billion damages bill that is in progress. For the unversed, the lawyers of Nigeria told London's High Court that Nigeria was the victim of a campaign of corruption and deceit over a collapsed gas processing project.

According to credible reports, in 2017, a London arbitration tribunal awarded $6.6 billion in damages to Process & Industrial Developments (P&ID), a British Virgin Islands-based company, for loss of profits regarding the failed project. Along with the interest, this has swelled to more than USD 11 billion, or nearly 30% of Nigeria's foreign exchange reserves.

According to the claims made by a West African country, the 20-year contract assigned to P&ID in 2010 was acquired by bribes given to senior officials at its Ministry of Petroleum Resources. It was also alleged that when P&ID charged Nigeria in court for breaching the contract, the former also bribed the legal representatives of Nigeria, owing to which they did not defend the case properly.

However, P&ID has denied the allegation of paying bribes to obtain the contract or colluding with Nigeria's legal team during the arbitration. The firm further argued and claimed that Nigeria breached the contract and is entitled to enforce the tribunal's award.

Nigeria representator, Mark Howard, during the start of the eight-week trial, stated that P&ID procured the contract by repeatedly lying and bribing the officials, further adding that it later corrupted the lawyers of Nigeria to obtain confidential documents during the arbitration. Howard continued in court records that a strategy of bribery, deceit, and deception was used by P&ID to fool Nigeria, the tribunal, and this court into granting P&ID an unusual sum of money.

Meanwhile, P&ID argues that the gas processing agreement was a genuine contract that it was willing to perform. Besides, according to P&ID's lawyer, Nigeria's loss in the arbitration is not at all associated with corruption.