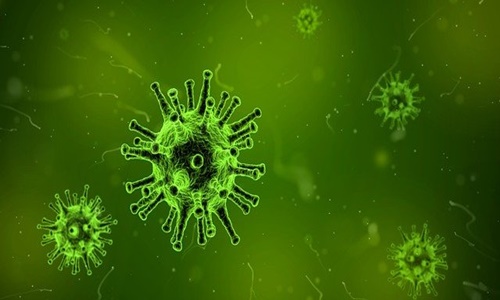 Nigeria Center for Disease Control (NCDC) has issued a nation wide multisectoral Emergency Operations Center for Monkeypox (MPX-EOC) to coordinate and strengthen the present activities going on throughout the country.

As per reports, genomic surveillance is being done at National Reference Laboratory of NCDC situated in Abuja. Until now, all the confirmed cases are attributed to the West Africa clade Monkeypox virus.

It has been suggested that the measure was based on the report of an initial risk assessment conducted by relevant partner agencies, government Ministries Departments, and an assembly of NCDC’s Subject Matter Experts.

Furthermore, the case of death was reported from a 40-year-old patient having existing co-morbidity who was on immunosuppressive medicines.

For the record, out of the reported 21 cases in 2022, no new evidence of unusual transmission of the virus or new case has been reported. Neither alteration in its clinical manifestation document consisting of symptoms, virulence, and profile were noticed.

According to reports, before the activation of the emergency, Technical Working Group, a multi-agency coordinated at the Nigeria Center for Disease Control driven Nigeria’s efforts to improvise the detection, control, and prevention of Monkeypox.

The Surveillance Outbreak Response Management and Analysis System, the national surveillance system of Nigeria, was initially deployed in response to the Monkeypox outbreak of 2017 to revamp the completeness and timeliness of case reporting along with facilitating the complete response.

Additionally, it stated that the pilot project informed the entire nation’s scale up of SOMRAS to allow reporting of surveillance data for quick public health response to outbursts of infectious disease like COVID-19.