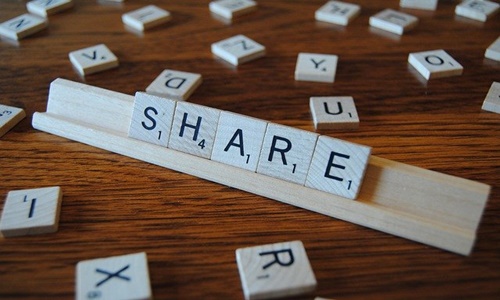 Nairobi Securities Exchange (NSE) investors have reportedly lost nearly Ksh777.83 billion ($6.37 billion) in nine months as the valuation of listed companies fell by 28% between January and September during a prolonged bear run on the floundering stock market.

According to the Central Bank's monthly economic statistics, the bourse's market cap dropped to Ksh2 trillion ($16.39 billion) during the review period, from Ksh2.77 trillion ($22.7 billion), exacerbated by extensive exits by overseas investors.

As per the CBK's Monthly Economic Indicators Report (September), international investors' participation on the stock exchange has dropped from 49.92% to 35.92%.

The NSE is suffering from rising inflation, higher interest rates, a depreciating shilling, apathy from general investors, a shortage of the latest listings, poor output of companies listed, as well as massive selloffs by overseas investors.

Expats are selling their holdings in frontier and emerging markets as a result of increasing interest rates in the United States and Europe, as well as geopolitical tensions caused by Russia's ongoing conflict with Ukraine.

According to the New York-based Morgan Stanley Capital International (MSCI), foreign investors dropped shares worth Ksh19.54 billion ($160.16 million) in the nine months to September, citing concerns about the nation's worsening investment environment. MSCI placed Kenya, along with Nigeria, Egypt, Mauritius, Brazil, Sri Lanka, and Qatar, on a watchlist of unsettled markets unsuitable for foreign investment in the middle of this year.

MSCI noted challenging investment circumstances that have impeded foreign investments in Kenya in its most recent market review report, which was issued in June. These include the shortage of dollars, which has made it challenging for foreigners to conduct their trade operations, and the weakening shilling, which has increased the demand for foreign exchange deposits.

As per the report, MSCI was also concerned about how the Kenyan government implemented foreign capital outflow limitations by requiring certification of foreign currency inflow before enabling international investors to transfer their investment earnings back.