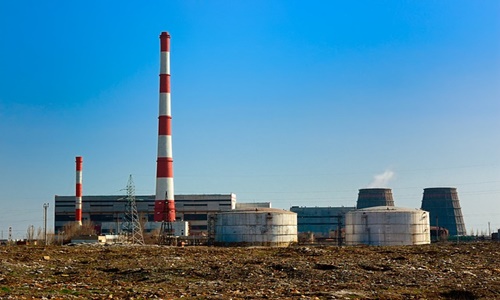 Afro Energy, an arm of Kinetiko Energy, the Australian gas organization, and the Industrial Development Corporation (IDC), a development finance institution based in South Africa, have reportedly signed a joint development agreement (JDA) to co-invest in the production and exploration of gas at approximately 20 wells in Amersfoort, in Mpumalanga, a province in South Africa.

Investment and development will be carried out under the conditions of the JDA with the help of a special purpose vehicle, the Afro Gas Development SA (AGDSA). The IDC will make an investment of R70 million, or over 45%, in the AGDSA project, whereas Afro Energy will contribute R85 million, or around 55%, to explore and begin production of approximately 500 million standard cubic feet of gas per year in South Africa.

The AGDSA initiative is being developed in stages, the first of which facilitates the construction of 10 wells and the construction of a gas terminal that will include a processing and treatment facility, a pipeline gathering system, and a metering station.

Stage two will involve kickstarting the gas production from the 10 wells, including the drilling of another 10 wells and the expansion of the terminal systems that were planned for completion in phase I of the project.

Afro Energy's broad operational and technical experience in gas production, exploration, and infrastructure maintenance will be beneficial to the project.

Adam Sierakowski, Kinetiko Energy's Executive Chairperson, stated that the collaboration with IDC reflects the first financing in the company by a significant South African organization. The partnership will expedite the firm's ambitious goals to quickly establish multiple gas fields throughout the vast gassy geology identified, noting that the investment brings Kinetiko Energy relatively close to its vision to become a big player in onshore gas production in South Africa.