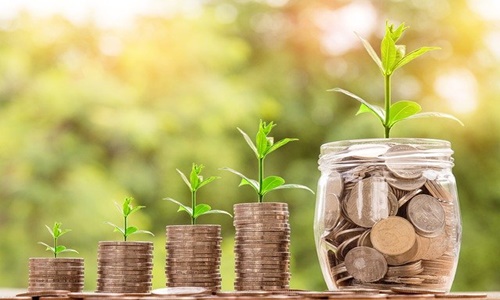 The Japan External Trade Organization (JETRO) has reportedly shown confidence in the investment climate in Nigeria, despite the difficult operating conditions for companies in the nation.

Taninami Takuma, Trade Commissioner and Managing Director of JETRO Lagos, stated at the opening ceremony of the Lagos International Trade Fair during the weekend that Nigeria was a sizable market that could not be ignored, and that more Japanese organizations were eager to make investments there.

However, Takuma also gave the federal government the responsibility to prioritize the country's infrastructure problems and emphasized the importance of making foreign exchange available to the business community.

The Trade Commissioner claimed that lack of infrastructure and security in Nigeria would make it difficult to do business there and might even raise the cost of carrying out daily business operations.

However, Takuma said that the scenario was improving, and that there were many market opportunities, thanks to the country’s large population. One of Japan’s many goals was to promote its companies in the nation, revealed the top official.

For the unversed, JETRO is a renowned governing body in Japan, which was established to encourage investment and trade between the island nation and the rest of the world. Since its founding in 1955, JETRO Lagos has worked to promote a variety of trade relations between Japan and Nigeria.

Takuma also shed light on the business relations between Nigeria and Japan in 2021, which saw exports worth $760 million from Nigeria to Japan, with imports from the latter costing $287 million.

Takuma emphasized that Liquefied Natural Gas (LNG) was the main export commodity as it accounted for almost 70% of all exports from Nigeria to Japan. In addition, he observed that there were more Japanese companies in Nigeria than ever before, with the number rising from 21 to 45 firms by 2022.

He further stated that 19 Japanese companies would exhibit their brands at this year's trade fair in Nigeria, where he claimed that the products would help the Nigerian economy grow.