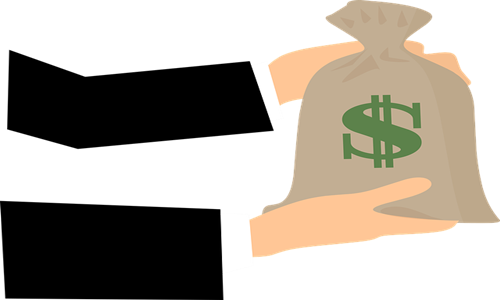 Ahead of World Malaria Day on April 25th, Global Funds had reportedly called for improvised commitment in the fight against malaria, a disease with a fatality rate of one child per minute.

As per credible reports, after years of firm decline, the cases of malaria and the fatalities are on an upward trajectory because of disruptions and stalled funding caused by the COVID-19 pandemic and other health crises.

The year 2020 recorded almost 241 million cases of Malaria and 627,000 deaths across the world, representing an increase of 14 million cases in 2020 in comparison to 2019 and nearly 69,000 deaths. Out of these, nearly two-thirds of these deaths were linked to coronavirus.

Additionally, chances are that changes due to climate-alterations such as temperature, rainfall, and humidity might shift the transmission of malaria to areas which are not equipped to detect, prevent, and treat the disease. Invasive malaria-mosquito species are spreading to new nations through cargo traffic.

Peter Sands, Executive Director, Global Fund stated that the organization needs to back nations in their efforts to sustain and revitalize the fight against malaria, now more than ever.

Peter mentioned that provision of more equitable and better access to health services should be made. This would also be followed by increased funding for malaria programs along with investment in new innovations and approaches coupled with better use of the prevailing tools.

Peter added that with this year’s Global Fund’s Seventh Replenishment conference, the world has the chance to increase investment and protect hard-won gains against malaria and get back on track to terminate the disease by 2030, saving millions of lives.

Notably, the Global Fund’s commitment to expanding and introducing the delivery of new tools has improvised its fight against malaria.

Not to mention, from partnerships to innovative approaches, catalytic investments, financing which include scale-up, rapid introduction, and targeted delivery of new malaria interventions have helped curb deaths by malaria by 47% since 2002.