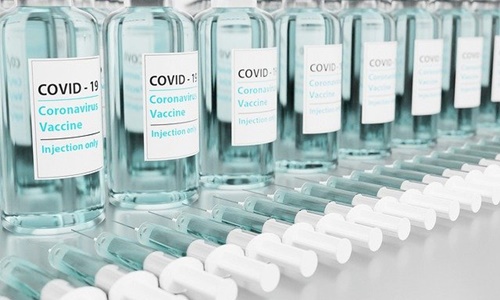 As per credible sources, the announcement was made at the 1St edition of Africa Health ExCon. It is in light of the nation’s selection as one of the six African states which will receive the mRNA technology used in the production of vaccines and other medical drugs vital to confront multiple incurable infections.

The other states include Kenya, Senegal, Tunisia, South Africa, and Nigeria.

For the uninitiated, the Egyptian Authority for Unified Procurement (UPA) held Africa Health ExCon and participants from nearly 100 countries attended the event.

While addressing the two panel discussions regarding localization of drug production in the continent, President Sisi quoted that limited resources is never a problem in the path of fulfilling a goal, which here remains vaccinating the unvaccinated population.

Sisi emphasized on continuing the sharing experience and know-how with fellow African states in all sectors and responded to international investors stating that the capabilities of Africa are huge.

President added that the emphasis must not merely be on natural resources but should also comprise of human capabilities which are enormous in the continent.

According to reports, highlighting an instance of leveraging human resources to fulfil an efficient use of scarce natural ones, Sisi realised that the water share of Egypt has remained the same since the population size was 3 million until now, where it is more than 100 million.

Nevertheless, President pointed out that the nation implemented programs for desalination, water recycling, and rainwater harvesting.

Not to mention, Sisi also expressed his gratitude to pharmaceutical firms for cooperating with Egypt in dealing with multiple diseases.

Furthermore, he pushed them to invest in Africa as the nation’s population is mainly young and is near 1.5 billion which makes it the future.

WHO committee meets to discuss declaring monkeypox a global emergency