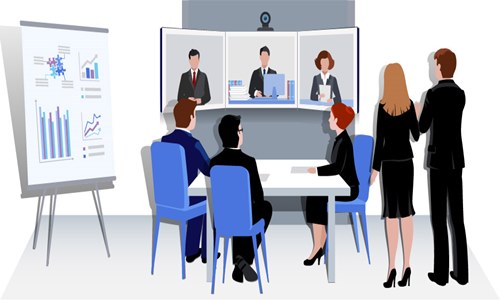 Speculations have it that the new satellite may replace the Nilesat 201, whose lifespan will terminate in 2028.

Amr Imam, Director of the Nilesat 301 project, believes that the Nilesat 301 satellite will expand coverage to encompass countries in South Africa and the Nile Basin, in line with its goal to strengthen communication with the people of the African continent.

As per Imam, the latest development builds upon the string of endeavours under the Egyptian political leadership to further solidify Egyptian-African relations.

Speaking on the Nilesat 301, Imam stated that the new satellite consists of 38 transponders, higher than that of Nilesat 201 which had 26 transponders, and each transponder comprises 10 TV channels.

It is imperative to note that the new satellite will facilitate broader internet service coverage in remote areas of Egypt to boost the development of infrastructure projects along with new urban communities and oil fields across the eastern Mediterranean, such as the Zohr gas field.

The recent launch is perfectly timed with the ongoing tension between Egypt and Ethiopia over the Grand Ethiopian Renaissance Dam (GERD) crisis in that the two countries are unable to see eye to eye.

Egypt is in the pursuit of a legally binding agreement that guarantees the country’s rights to the Nile waters. While, Ethiopia intends to fill the dam’s reservoir without any official deal.

For the record, this is not the first time that Egypt is expanding media across the African continent. Previously, under the leadership of late Egyptian President Gamal Abdel Nasser, radio stations targeting the African continent were set up to support the national liberation movements in the continent.