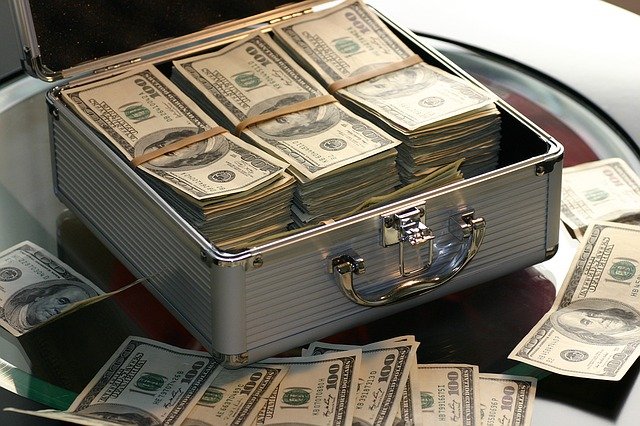 MFS Africa, which operates the largest digital payments network in Africa, has reportedly raised an additional funding of $100 million in equity and debt, doubling its Series C round over to $200 million.

While new investors such as AXA Investment Managers and Vitruvian Partners took part in the extension, some investors from the firm’s first Series C, including CommerzVentures and AfricInvest FIVE, also participated in the round, which was led by Admaius Capital Partners.

As per reports, Lagos-based bank, Stanbic IBTC Bank, and Symbiotic provided debt financing during the fundraise.

In its statement, MFS Africa stated that the funding will be utilized to achieve four objectives. The first is to continue expansion across the region, the second is to integrate further into the digital payment ecosystem worldwide, and third is to enter Asia and create cross-border synergies through a joint venture with investment group LUN Partners.

Its final objective is to carry out development plans for the fintech startup, BAXI, the firm acquired last year.

Being a London-based fintech firm, MFS Africa, is connecting more than 320 million mobile wallets across 35+ nations and 700 corridors in the African continent. However, millions of Africans are still unable to use their mobile money accounts to acquire subscription-based services offered by international businesses like Amazon or Netflix.

With that, the fintech would be able to issue prepaid cards to its African customers in order to help them pay for such services, and also cater to the Africans living in the US.

Dare Okoudjou, CEO, MFS Africa, stated that the firm’s business model is based on providing a lasting digital infrastructure that kick-starts and simplifies economic activity in Africa via any-to-any interoperability.