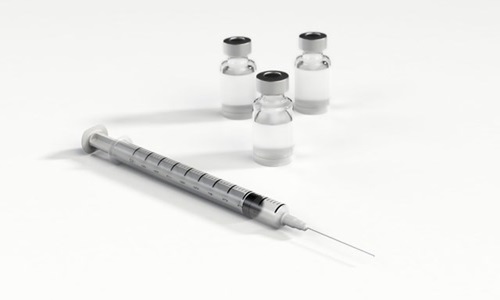 While the pandemic has claimed more than 2.5 million lives, pharmaceutical firms, who took taxpayer money from Europe or the US to develop inoculations at an unprecedented speed, claim that they are currently negotiating exclusive licensing deals and contracts with producers on an individual basis so as to ensure safety and protect their own intellectual property.

This has got several critics saying that the piecemeal approach is extremely slow for a time as urgent as this, where there is a significant need to effectively stop the virus in its tracks before it further mutates into more deadlier forms, as has been observed in countries like UK, South Africa, and Brazil. The WHO has been calling upon vaccine producers to share the vaccine know-how they possess to increase global supply dramatically.

For the uninitiated, throughout the world, supply of COVID-19 vaccines is drastically falling short to meet demand. Additionally, whatever limited stocks there exists are almost exclusively going to rich nations.

As per the WHO, approximately 80% of the total vaccines administered so far have been in just 10 nations, mostly highly developed or rapidly developing ones. This means that over 210 nations and territories, with over 2.5 billion people, have not received a single shots as of last week.

The one-by-one approach also creates a situation wherein poorer countries end up dishing out more money to purchase the same vaccine than the more richer countries. In fact, according to publicly available documents and various studies, Brazil, Mexico, Uganda, and South Africa all pay vastly different amounts per vaccine shot to AstraZeneca than the European Union.

On its part, AstraZeneca stated that the overall price of the company’s vaccine would differ based upon local manufacturing costs and the amount countries order.

Nigeria’s Ngozi Okonjo-Iweala, on her very first day as WTO director-general, stated that time had come for the world to shift focus towards vaccination needs of the world’s poor.