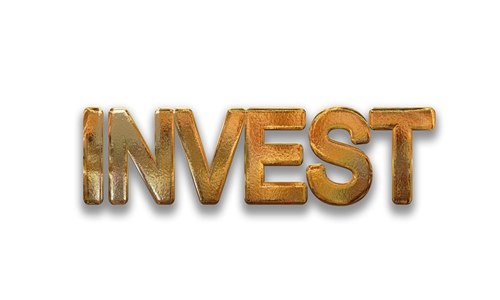 Meitu Inc., a leading Chinese technology corporation behind one of the world’s most downloaded beauty apps, has reportedly announced its intention to invest in Ether. With this, Meitu has become the latest enterprises to take a page out of Tesla Inc’s book and invest in cryptocurrency as prices of digital coins keep on soaring.

Meitu, which develops a smartphone app that helps people touch up their profile pictures, recently stated that it purchased over 15,000 units of cryptocurrency, Ether, for a sum of over $22.1 million. Additionally, the company also announced that it bought over 379.1 Bitcoins for a sum of $17.9 million on March 5 in the open market.

As per reliable reports, these acquisitions come under Meitu’s comprehensive strategic plan to invest more than $100 million of the company’s cash to fund purchases of crypto. The company supposedly believes that crypto prices have ample room to appreciate and the ability to diversify its portfolio.

Meanwhile, no other enterprises of such scale have unveiled its intention to invest in Ether, which is considered the biggest digital currency in the world after Bitcoin. Over the past couple of years, crypto enthusiast and Meitu chairman, Cai Wensheng, started exploring the field of blockchain technology.

Meitu stocks jumped as much as 14% on Monday, marking its largest intraday gain over a period of about two weeks. Price of Ether increased as much as 5.3% Monday, reaching its highest levels in over two weeks.

The loss-making beauty app firm launched the biggest IPO of Hong Kong in years back in 2016, when investors praised its line-up of groundbreaking software for enhancing photos artificially, which features everything from lengthening legs and slimming faces.

However, other internet giants and smartphone brands such as Xiaomi Corp., Huawei Technologies Co., and ByteDance Ltd. developed their own in-house beauty apps, undercutting Meitu’s stock market standing, which shows the company now trading at approximately a third of its launch price.