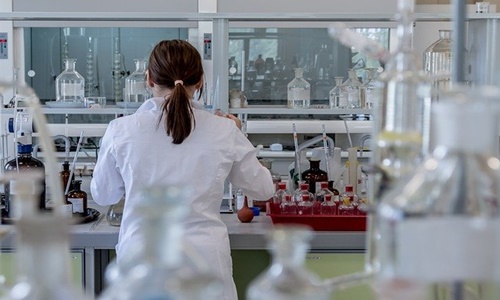 Laboratory-cultivated meat has been reportedly produced for the first time by a South African company, Mzansi Meat Company. Supposedly, barbecue of meat is immensely popular among the Africans, an activity known as “braaing” in Afrikaans. This step will be helpful to reduce the negative environmental impact of livestock farming.

Mzansi Meat Company started operating around two years ago. Chief Operating Officer and Co-founder Tasneem Karodia, 31, has stated that the company was established with the support of overseas and South African investors who have been concerned about the environment, health, and animal wellbeing.

Karodia has apparently explained that the meat growing process in the lab primarily involves the collection of a peppercorn-sized biopsy of an animal, preferably taken from the shoulder, which contains some muscle and fat.

After the biopsy collection, the process takes place in the lab for the cultivation and growth of the meat.

Karodia further stated that the company follows the same procedure that occurs inside the cow to develop the mass naturally. Then the meat is cultivated at 37 degrees by providing sugars and amino acids that are usually consumed by mammals that need normal temperature and supplements to grow.

Nhlanhla Sibisi, Africa's Senior Climate and Energy Campaigner at Green Peace has stated that it is imperative that the government draft policies and guidelines to ensure optimum safety if the route of cultivating meat is taken.

Karodia added that the company is hoping to get approval for the sale of its product from the South African government in the coming 12 to 18 months.

However, the response to this development has been fairly mixed, with people expressing different perspectives. For instance, in Shisa Nyama, a barbeque or braai restaurant in Woodstock, Cape Town, a woman behind the counter showed interest in trying the cultivated meat once it becomes available in the market. Meanwhile, another customer expressed apprehension towards the cultivated meat, raising questions regarding the potential impact of this lab-cultivated product on human health.