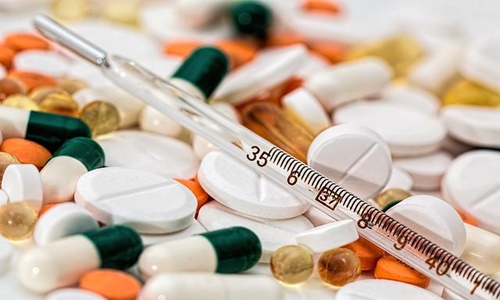 The African Development Bank (AfDB) Board of Directors have given a green signal to set up the African Pharmaceutical Technology Foundation to help Africans get hold of technologies. AfDB confirmed that this move was initiated for the manufacture of vaccines, medicines, and various other pharmaceutical products in the region.

Dr Akinwumi Adesina, President, AfDB, described the development as a leap year for Africa, in a statement by External Relations and Communications Department of the bank,

Adesina stated that Africa has been importing over 70% of the total medicines whilst consuming $14 billion every year. Hence, the establishment of the foundation has been a major step.

Furthermore, Adesina  also hinted at the hampered international efforts to speed up and expand the process of manufacturing important pharmaceutical products such as vaccinations in the developing nations, especially Africa for increased access.

The intrusion has been caused by patents and intellectual property rights protection on technological know-how, trade secrets, and manufacturing process.

It has been claimed that there is no organization in Africa that backs the practical application of Trade Related Intellectual Property Rights on exclusive and nonexclusive licencing of proprietary technologies, processes, and know-how.

However, Adesina expressed positivity that the Foundation will fill prevailing gaps after its complete establishment. It would include world-class experts on pharmaceutical innovations and development, health policy, and intellectual property rights.

Adesina also added that the Foundation will serve as a transparent intermediator brokering and advancing the interests of the pharmaceutical sector in Africa with other Southern and global pharmaceutical organizations.

It was also quoted that Africa would no longer obtain the healthcare security of 1.3 billion citizens to the compassion of others.